KIXFF is run by a small group of expat filmmakers and Seoul Players, a non-profit theater company producing shows in Korea since 2001. Expat film making in Seoul has made inroads to the Korean market, working in local and international television and film productions as well as producing music videos and commercials.
The expat film scene is a thriving connected network. Their goal is to connect Expats and Koreans and the audience in parties and performances and concerts and workshops in the hopes of building long lasting network.
I was in charge of creating a brand identity for the festival, starting with the logo up to printed ads and their website. 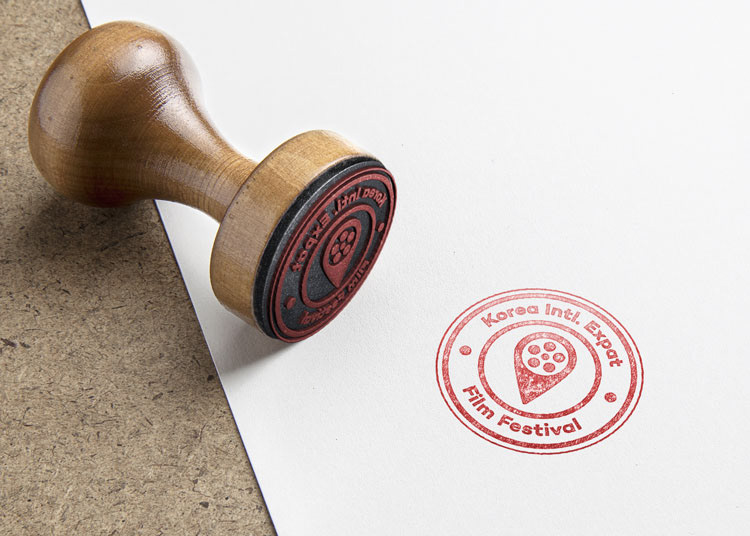 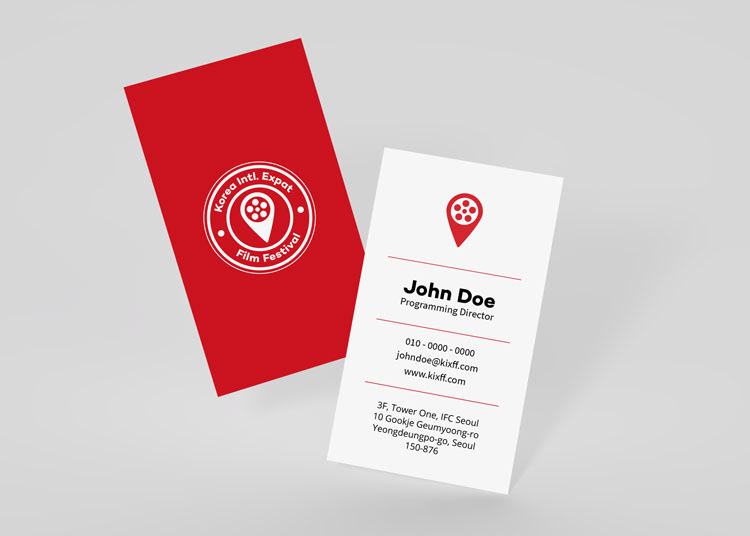 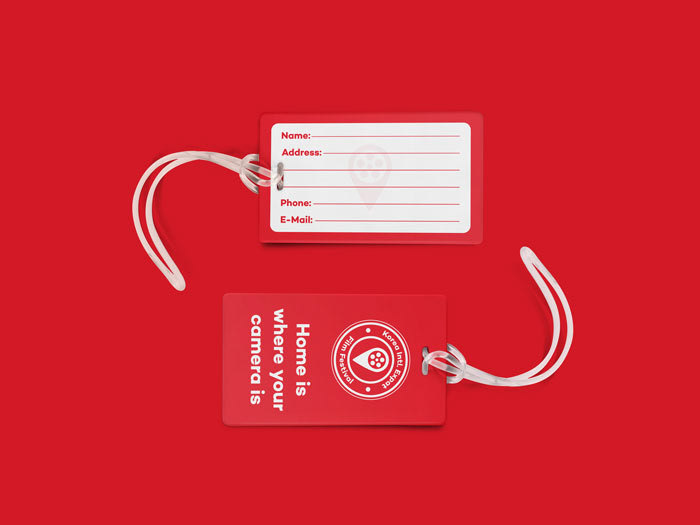 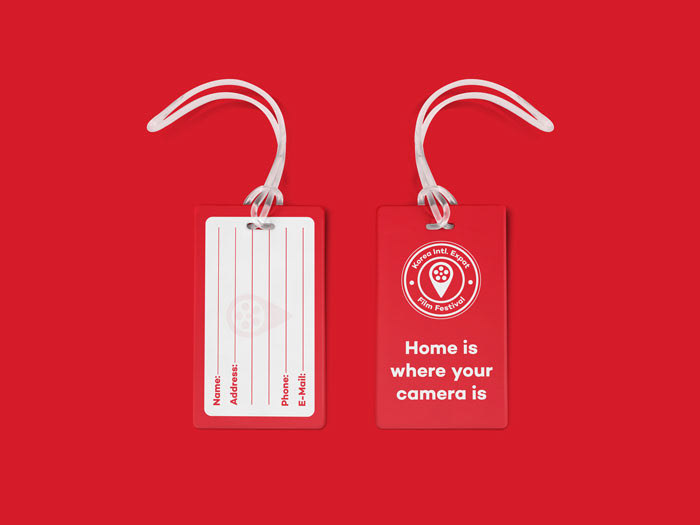 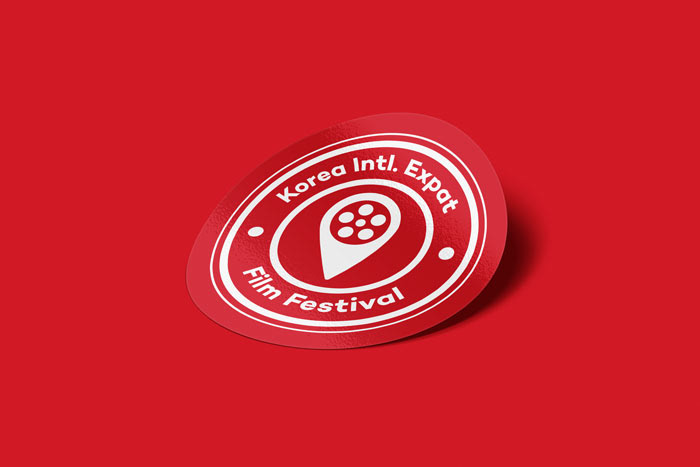 Passes / Tickets
The passes and tickets were inspired by vintage designs of luggage tags. The designs vary a lot but the main content is always the same: Airline, IATA Code of the destination and space for stamp or hand-written information. 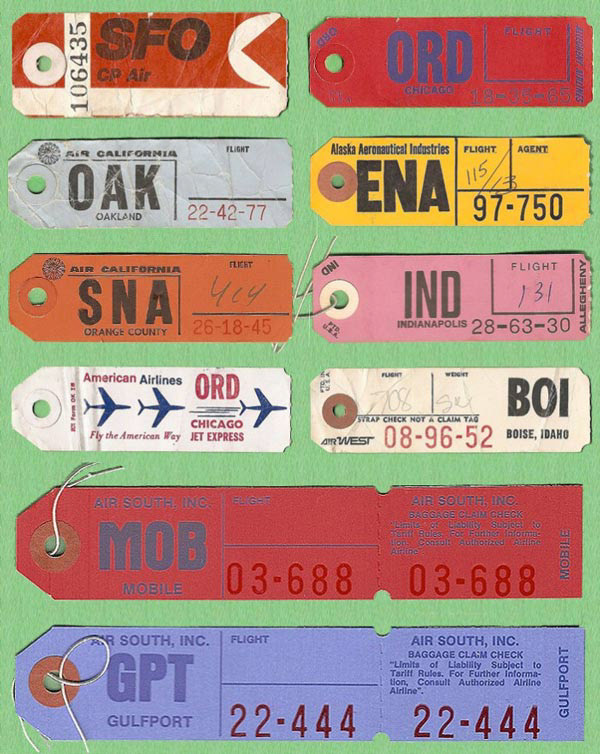 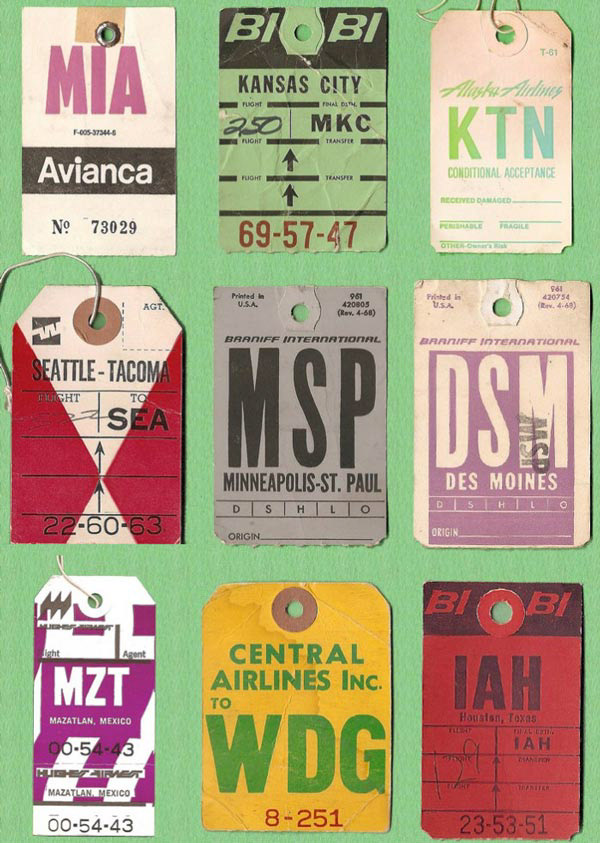 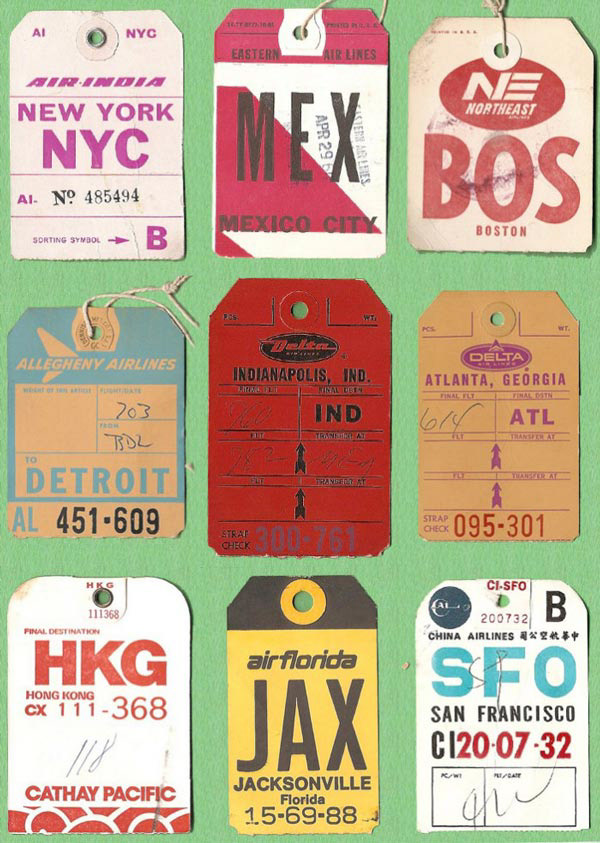 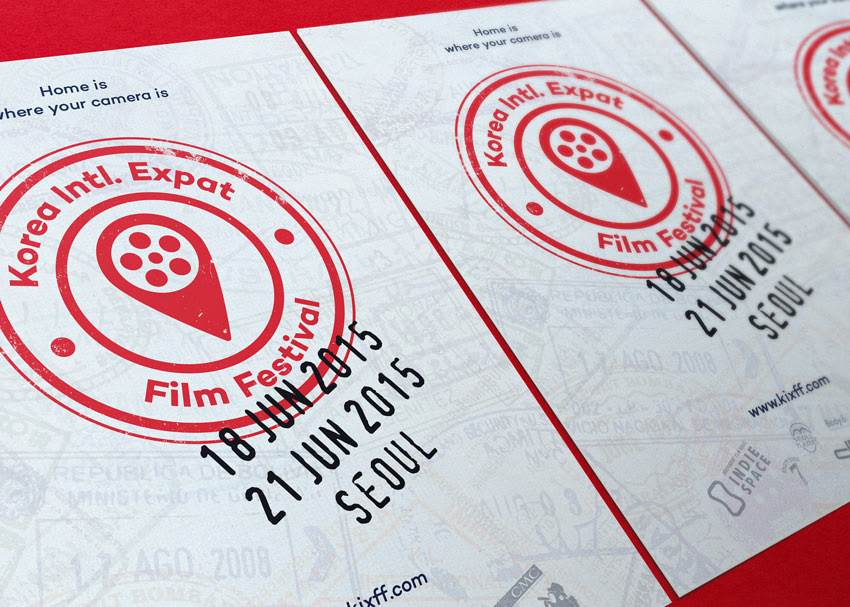 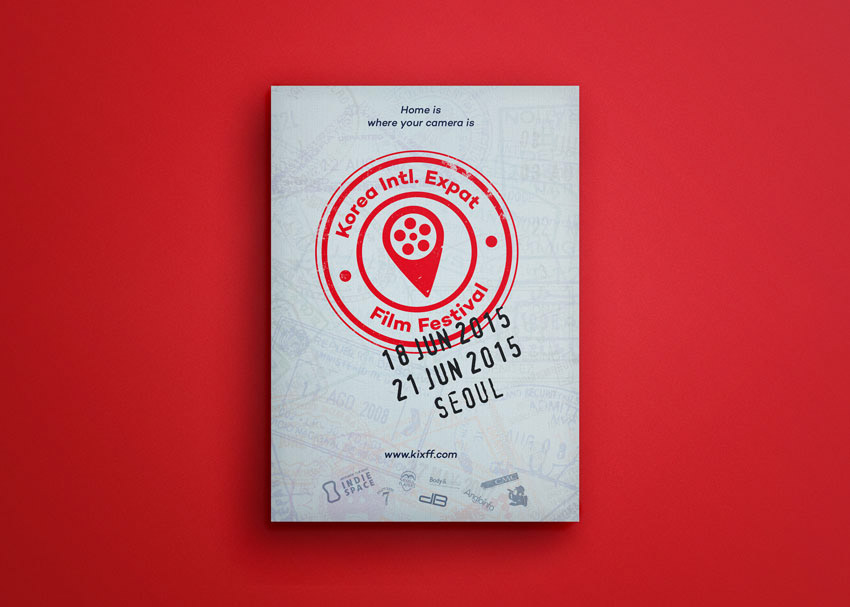 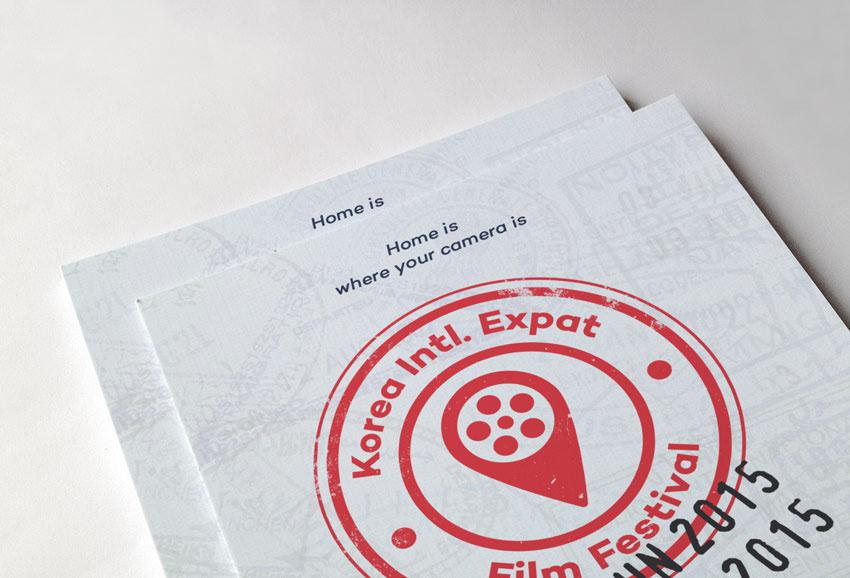 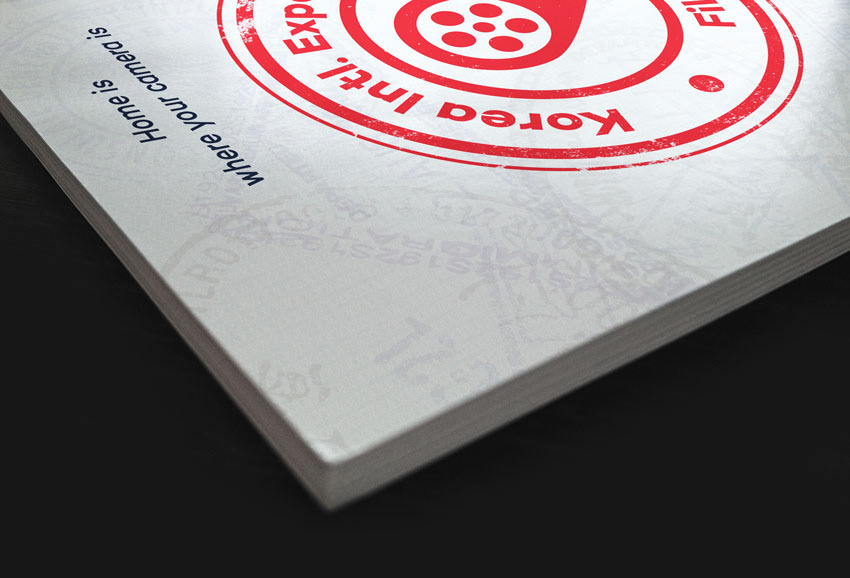 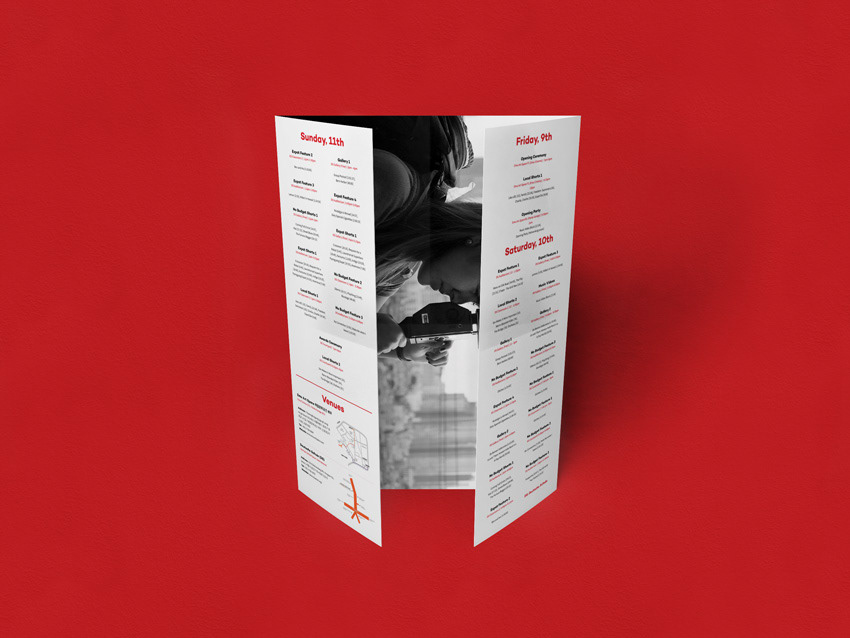 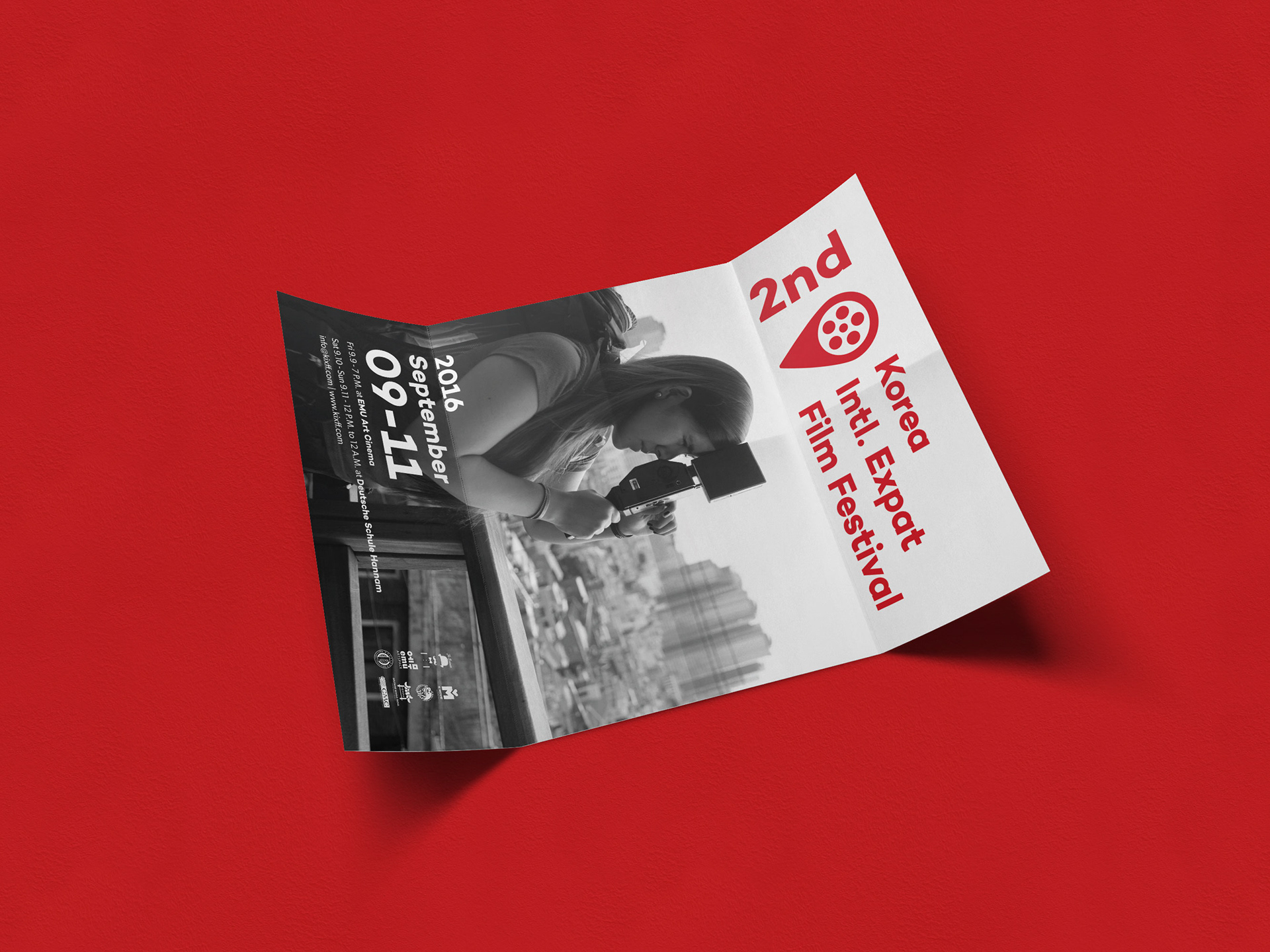 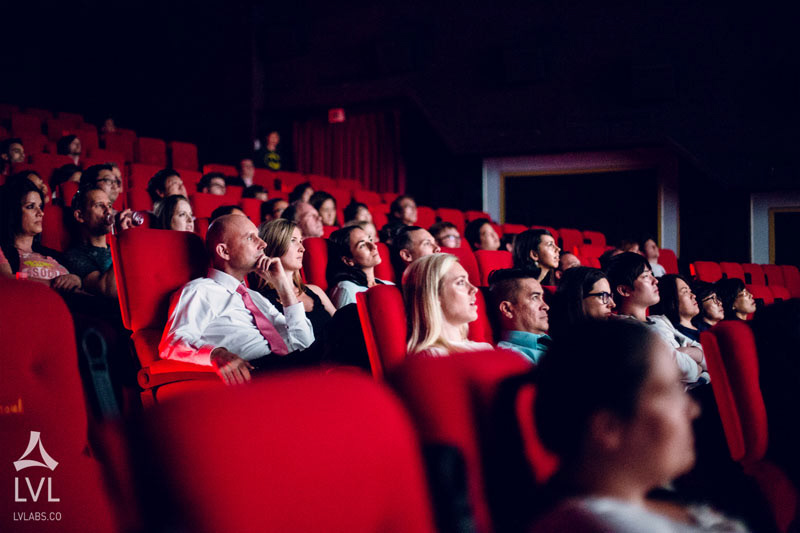 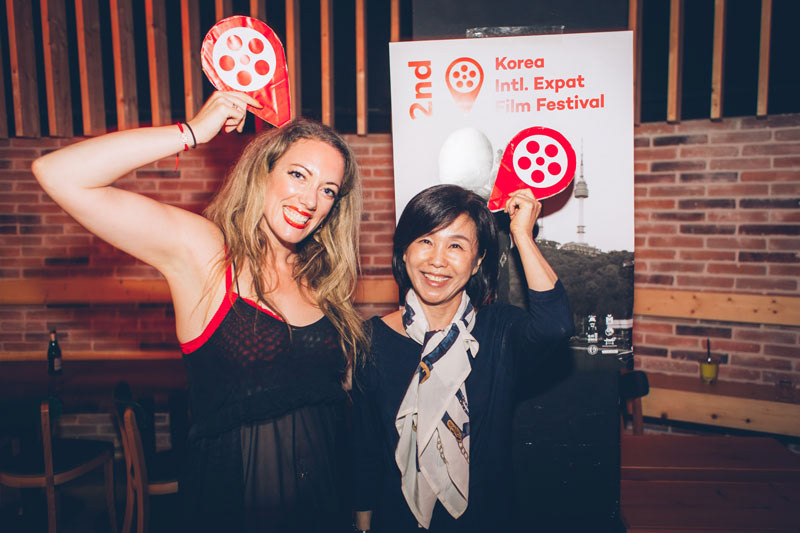 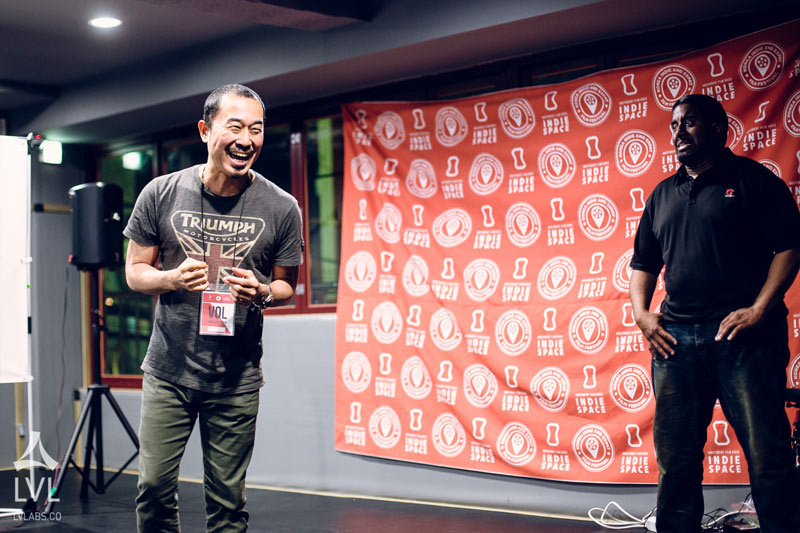 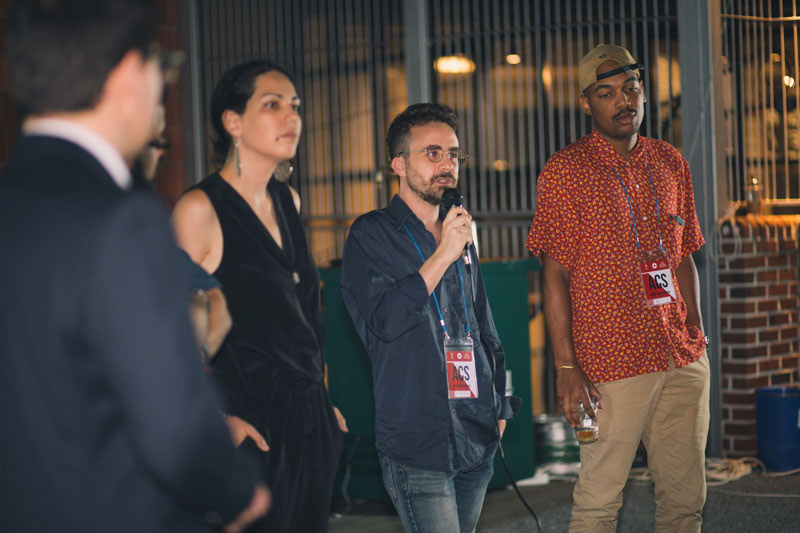 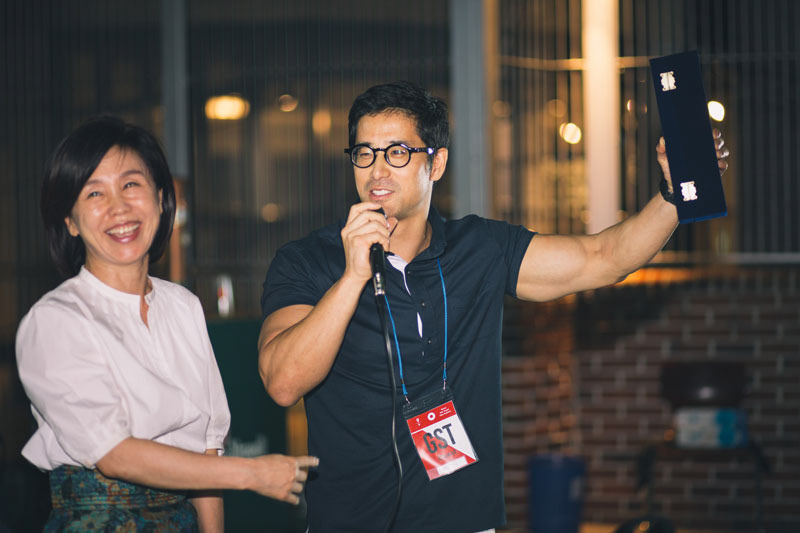 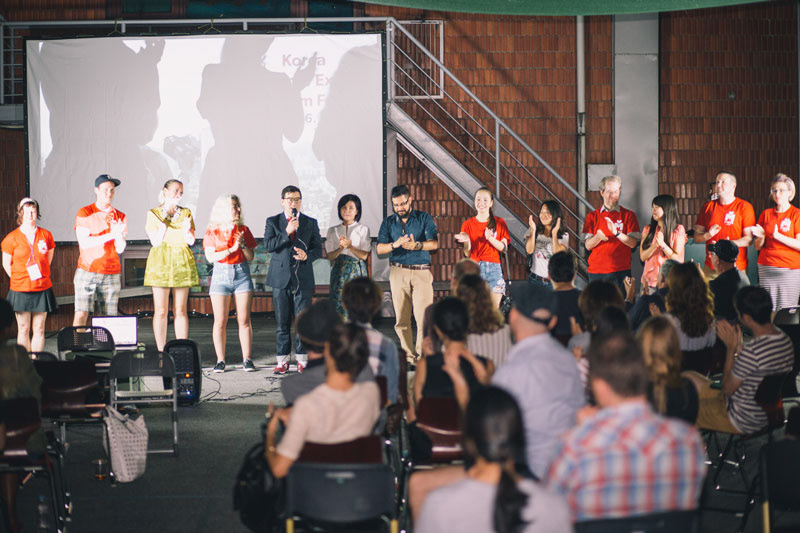 University IAE Lille
↑Back to Top