Torogoz is the first and only Salvadorean restaurant in South Korea. Located in Gangnam area of Seoul, Torogoz is a coffee shop and pupuseria that caters to a mostly Korean clientele but it's also frequented by expats, specially from Latin-america who want to taste food similar to what they have in their native countries.

As a Salvadorean visual designer in Korea I was very lucky to be involved in the early stages of the restaurant. I started the project from the name of the venue, they needed something that was representative of El Salvador, and was easy to pronounce in Spanish, English and Korean. The name we chose was Torogoz, a colourful, medium-sized bird of the motmot family , which is the national bird of El Salvador. 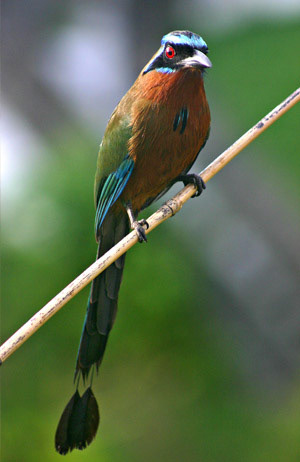 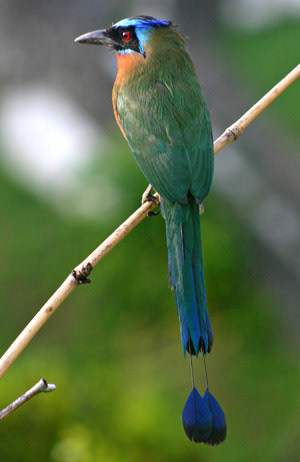 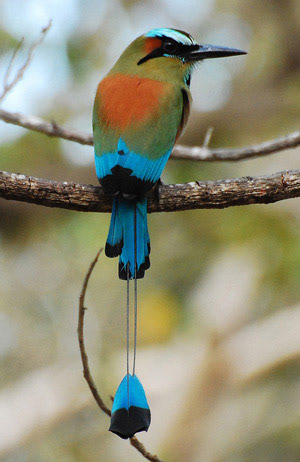 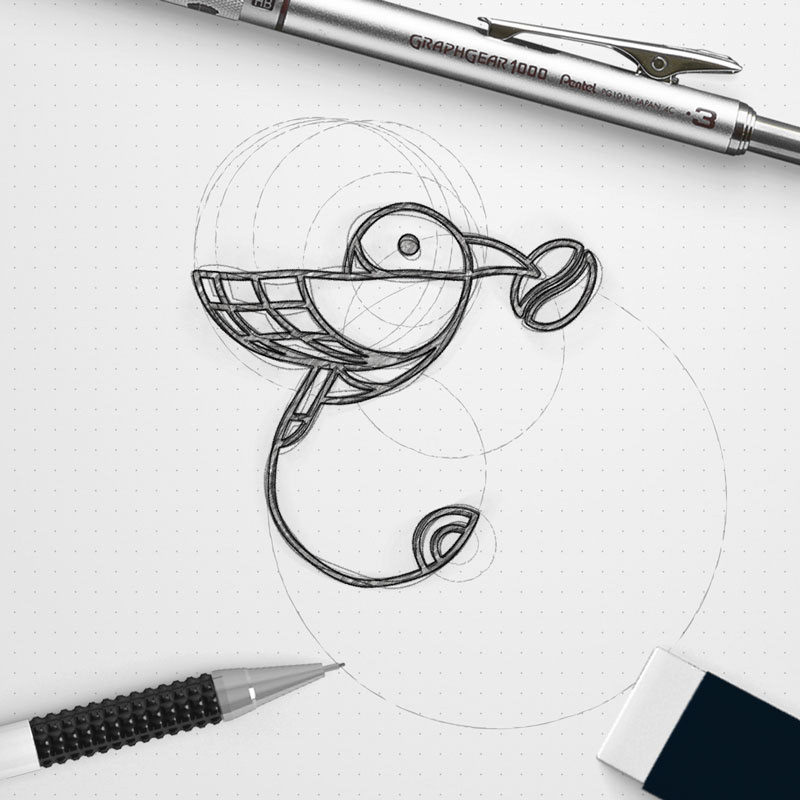 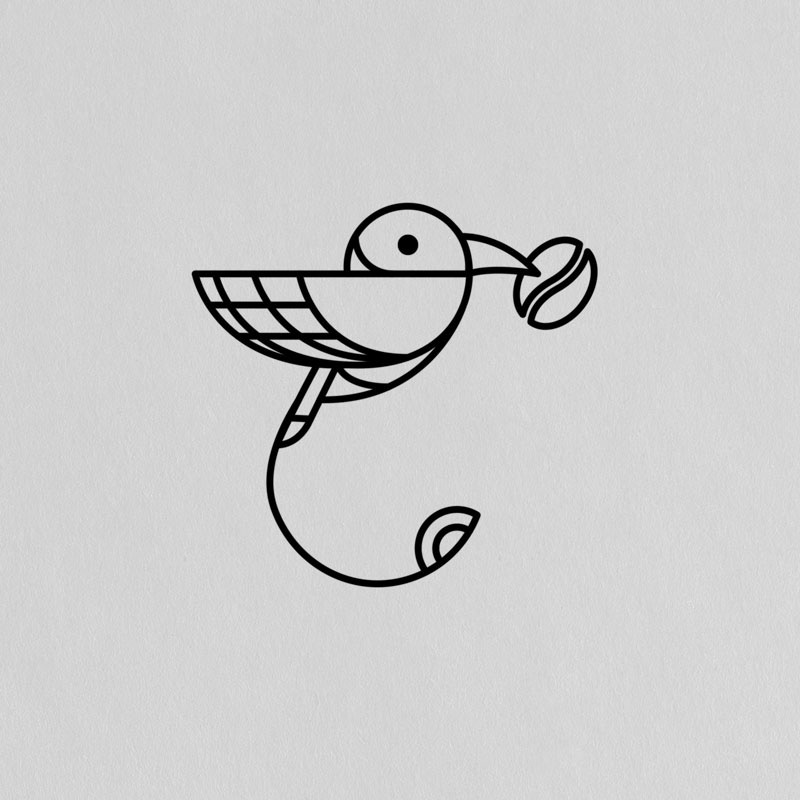 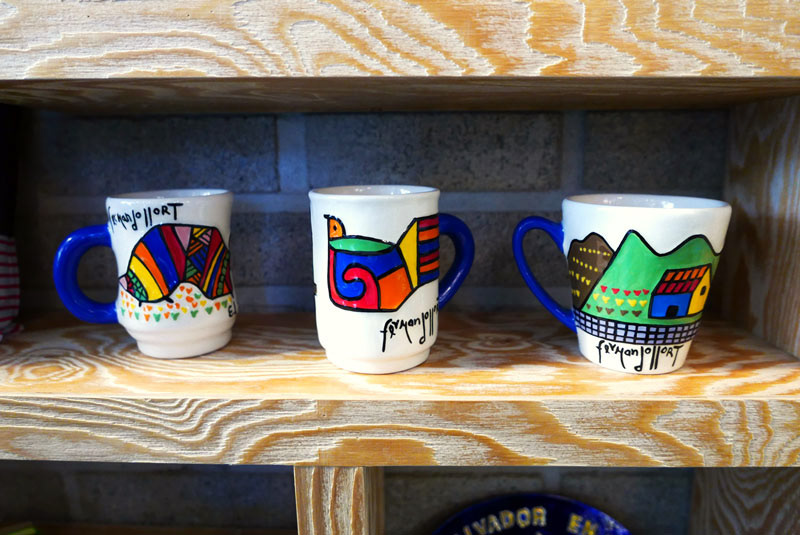 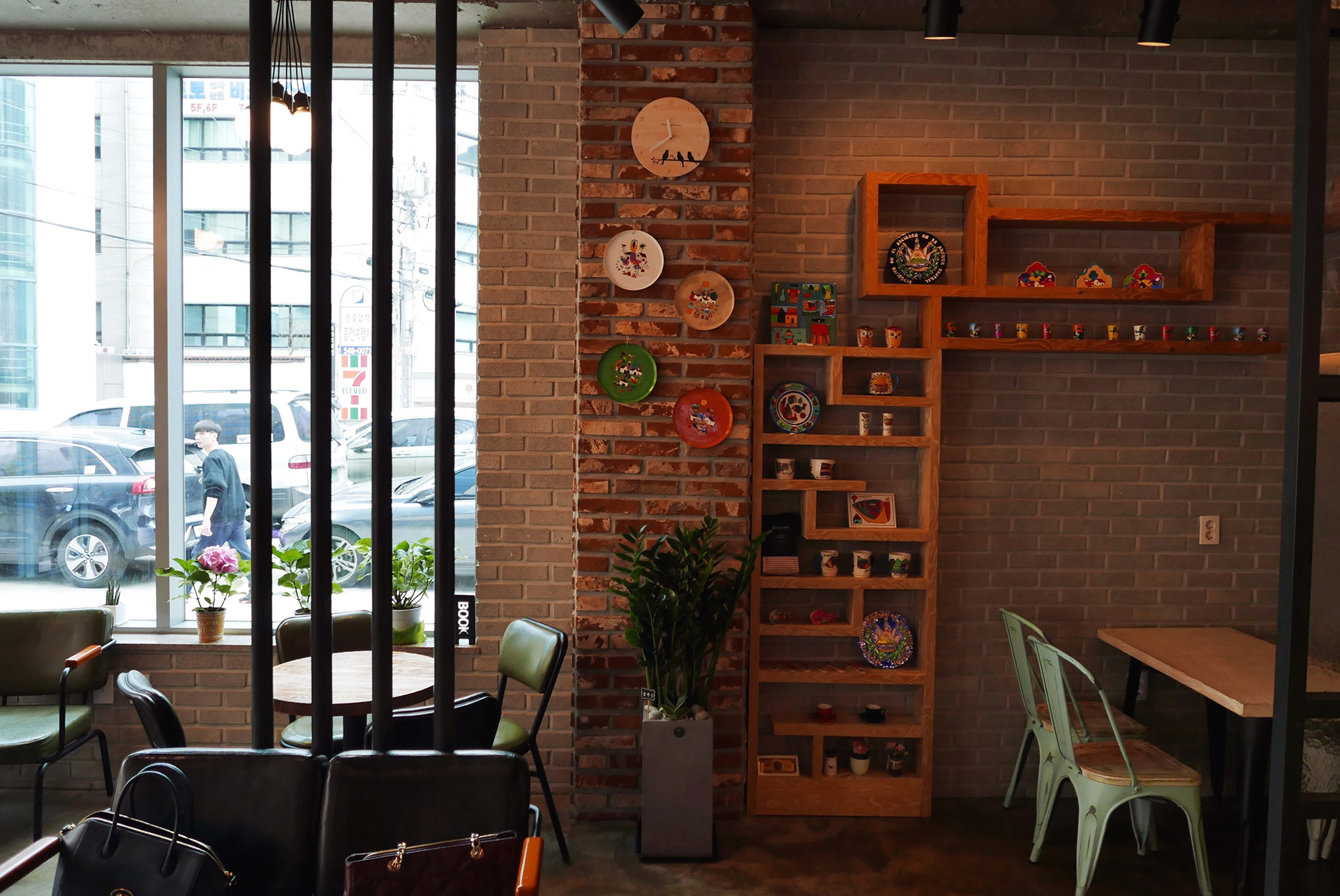 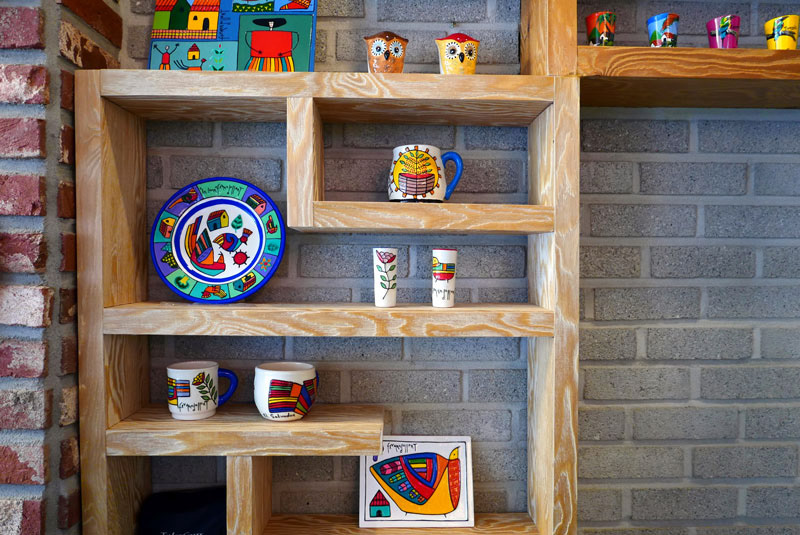